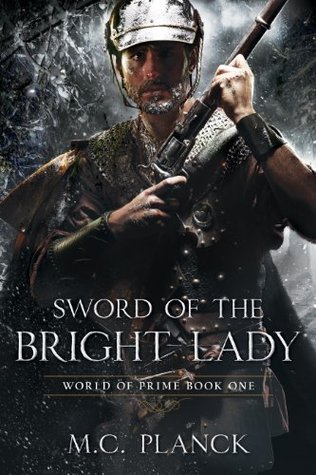 “Sometimes peoples would rather cling to a pretty lie than face an ugly truth, especially if the lie is one they’ve told themselves about themselves.”

Kept from being a typical Connecticut Yankee in medieval European culture by the strong internal voice of our displaced protagonist and his strong sense of right and wrong. Better than average story of a stranger in a strange land.

“… with hope came fear. The mixture was indistinguishable from anger.”

Both magic and faith work, the latter healing and rejuvenating. The former produces fireballs.

“I must respect the will of the gods, assuming I can figure out what that is.”

Humor is integral to the story. Christopher recognizes the emperor’s clothes, but also sees worth and potential in his rustic new surroundings.

“This is how we defeat Evil. It cannot comprehend Good. Well, that and fireballs.”

Minor typos, such as “abject lessons.”

“My cynicism remains untroubled by hope.”

“You underestimate yourself. Stop it. It’s stupid and weak.”