I’m the uncle in question. The answers were yes, often, sometimes and mostly.

I watched Eye in the Sky several weeks ago and made sure my dad also watched it.  We (my ad and I) had to wait to discuss the movie with my uncle, a retired Air Force Colonel, until had a chance to watch the movie.  If you have not watched this movie, I highly recommend it.

My questions to him included the micromanagement of the civilian government(s) during the operation; the incredible moral dilemma placed upon the drone pilot; the portrayal of the American government as being the ‘shoot first, ask questions later’ sort; and of course the excellent closing remarks made by the now deceased Alan Rickman to his civilian government overseer.

“Never tell a soldier that he does not know the cost of war.”

Movie Review: Eye in the Sky, directed by Gavin Hood Four Stars “Never tell a soldier that he does not know the cost of…

Movie Review: Eye in the Sky, directed by Gavin Hood

“Never tell a soldier that he does not know the cost of war.”

“Did we kill the right guy?” Gavin Hood.

Presumably all displayed technology either exists or could exist, though perhaps without movie-quality, real-time image granularity. Information sharing, transfer and display seemed too easy, but END_OF_DOCUMENT_TOKEN_TO_BE_REPLACED 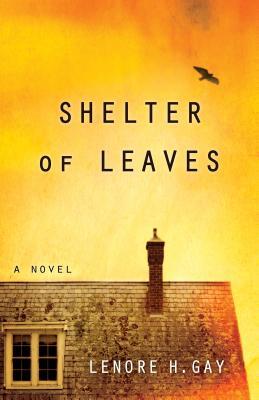 “It’s easy to disappear if you have nothing to lose.”

A different take on post-apocalyptic literature: this story (essentially) happens now. And the triggering events spring from today’s headlines, not from the science or opinion pages. The story opens in confusion and terror, as Sabine is knocked out of today and into the twilight zone. When things can’t get worse, they do … much worse.

Good pace: slowly accelerating. We walk with Sabine as she gathers the shattered shards of who she is and what she’ll do. Not a pure four star, but rounded up because it’s Lenore’s first published novel.

“No one would tell the truth anyway.”

Gay works the tension between people adapting to the maybe-apocalypse and wanting to return to normal. Remember after 9-11 or Hurricane Katrina? The national unity and shared purpose lasted about END_OF_DOCUMENT_TOKEN_TO_BE_REPLACED

In the middle of rural Hanover County, Virginia, Scotchtown plantation was the home of American patriot and orator Patrick Henry during the years he fanned the flames of independence and human rights. Started after 1717, the huge (for its day), single-story frame structure reached its current size in ~1760. Henry bought it in 1771 for £600.

He lived there when he gave his “Give Me Liberty of Give Me Death” speech in Richmond, served on the Continental Congress, championed independence and human rights, and was selected the first elected governor of Virginia. Whereupon he sold it for £5000. (Whatever the exchange rate, quite a profit.)

The house is in excellent condition, furnished with some original Henry and other eighteenth century furnishings. Museum and gift shop on site. Reasonable admission fee.

(Little signage directs you to the plantation, but don’t let that deter you from visiting.) 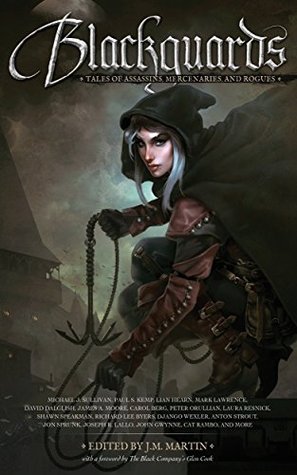 “Stories have power. And shared stories grow with the telling.”

“Being distrustful keeps me alive.”

A self-referential collection of twenty-seven short stories promoting the various authors’ greater corpus of works: a literary infomercial. That admitted, this is a better-than-average anthology of stories about nearly famous (in their reality) lowlifes, many of whom aren’t so black as grey. A few only slightly tarnished. A bit of humor here and there leavens the batch.

“There isn’t much in life that counts for less than fair and should.”

One author complains that most fantasies are Medieval Europe. That’s not my experience, but END_OF_DOCUMENT_TOKEN_TO_BE_REPLACED

August 23, 2016 was the fifth anniversary of the 2011 Mineral, VA earthquake, a magnitude 5.8 quake centered about twenty miles from here. The Washington Post claimed that it was felt by “more people than any other quake in U. S. history,” as many as on third of the US population. But no one died and few were injured. 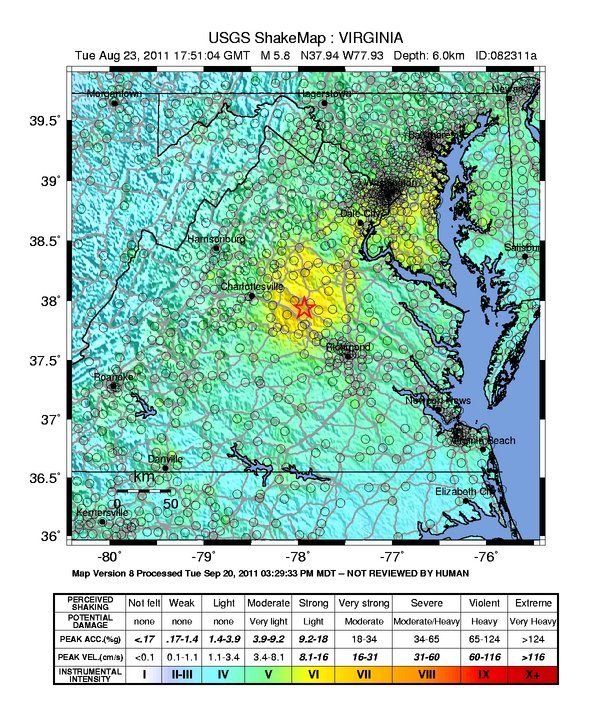 Do we remember where we were when it shook about 2 PM? Oh, yes. No structural or property damage, but we still have cracks in the plaster from it. 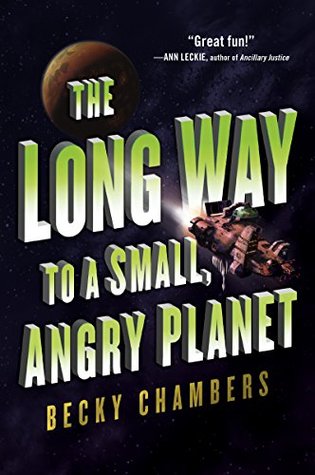 “Living in space was anything but quiet. Silence belonged to the vacuum outside. Silence was death.”

Enjoyable hard science fiction. As a change of pace from space operas, humans are (mostly) pacifists. Explores personhood and relationships. Some plot points are a little obvious, but don’t crush the fun quotient.

“Humans … have something dangerous in us. We almost destroyed ourselves because of it.”

Good ensemble cast–each flawed, each (eventually) contributing to the mix–good conclusion, tried very hard to be PC. Revealed the greater galaxy as necessary for the plot. Data dumps well disguised.

“Stop trying not to be scared. Scared means we want to live.”

A little weak on the physics–“on the edge of gravity’s embrace” is poetic, but a poor description of the vicinity of the event horizon of a black hole. Close enough for verisimilitude.

“…very stupid, well-intended people who thought it would be a great idea to redefine Humanity.”

May have borrowed a plot point or two from Robert Heinlein. Hey, if you’re going to steal, steal good stuff.

“None of us may ever have the intellectual capacity to understand how life truly works.” 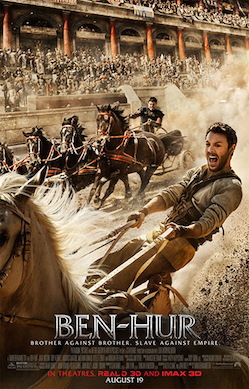 Wow! If anything better than the classic 1959 version. Grittier and more authentic. Fuller character development. Clearer story of revenge and redemption.

I haven’t read Lew Wallace’s novel, upon which all the movies are based, but this is certainly different from the 1959 film. Better, in my opinion. Not watered down nor candy-coated. Not a gore-fest or action story, though the chariot race was dramatically staged and filmed.

The portrayal of Jesus of Nazareth will be controversial, of course.

Technical: first movie in a long time to get Roman uniforms and equipment correct, including, especially the armor. The most glaring discrepancy was the stirrups, but modern actors can’t ride horses without them.

Some viewers may question the lifestyle of Judah Ben-Hur’s family. Many Hellenized Jews lived that way, including many of the Sadducee (priestly) faction. 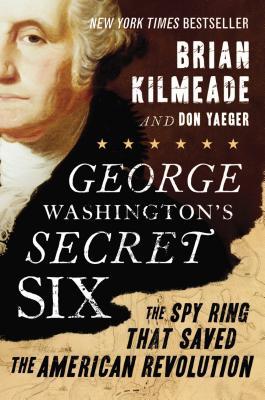 A good (true) story, well told. A wealth of quotes from primary sources. Dumbed down for today’s readers, but you expect that from a reporter. The title hyperbole is typical. Several minor factual errors undercut credibility of things hard to verify.

“Washington, whom generations of schoolchildren would later know as a man who ‘could not tell a lie’ couldn’t help but be pleased” he’d misled Clinton.

At least as good as Alexander Rose’s Washington’s Spies. Read either book in preference to expecting history from END_OF_DOCUMENT_TOKEN_TO_BE_REPLACED

Movie Review: The Secret Life of Pets by Illumination Entertainment

It had some cute parts but, unlike Despicable Me and the minion movies, much was inappropriate for children … and many adults. They’re best at slapstick and visuals.

Their computer graphics was Pixar quality.

They made enough money off this flick to plan a sequel for release in two years.