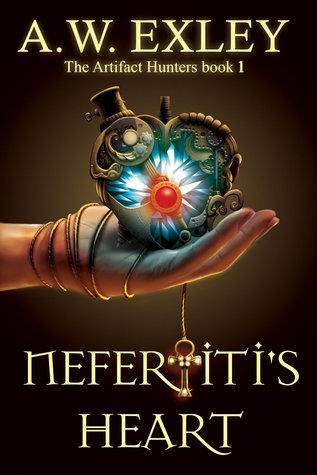 “Crowbars are great for working out parental issues.”

I originally marked this as a young readers’ book. Oh no. It was pornographic enough that, despite its being a well-constructed and well-told tale, I won’t be reading more of this series. And mostly it’s unnecessary.

About the good stuff: Axley takes us right into the protagonist’s head and we’re comfortable fighting her fights, feeling her pain and sharing her victories. Leavened with humor. Good job.

Quibbles: Too short an interval lapses for the villain to worm his way into the heart of subsequent victims. His notes decry how long it takes, but according to the book’s chronology it’s a matter of single digit days. Alternate reality or not, if you bare handedly plug an electrically hot conductor into a battery pack (and fry whoever is wearing said battery pack) odds are you will be fried too.

As I said I won’t be back, but others may not be so put off.